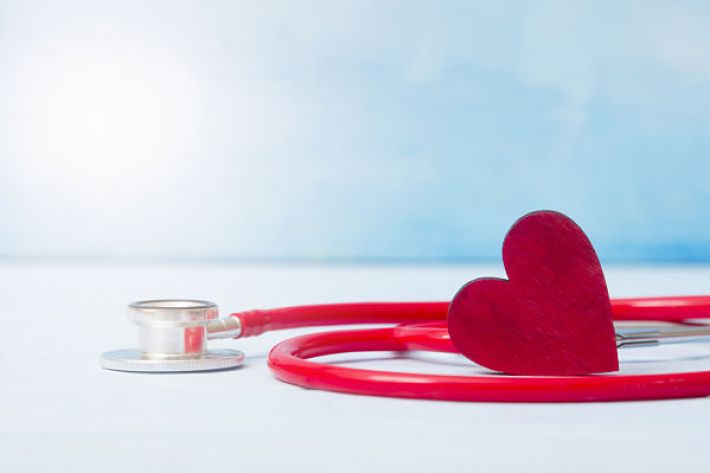 Any heartbeat which is not normal in terms of rhythm or speed is called an arrhythmia - more than 2 million people in the UK experience an episode like this each year. Some types of arrhythmia may simply be uncomfortable but some can be fatal so these episodes should not be ignored.

There are five main forms of arrhythmia

Who is at risk of an arrhythmia?

Arrhythmia in the form of palpitations can also happen when you are going through menopause.  Please see my blog post on this just here

Diagnosis of an arrhythmia

In order to help doctors gather as much information about whether your symptoms indicate that you are experiencing an arrhythmia and which type it may be the Arrhythmia Alliance has developed a series of checklists.  These can be found here

There are several ways in which an arrhythmia can be diagnosed. The most effective way is through the use of an electrocardiogram or ECG which provides an electrical recording of your heart’s rhythm.

Depending on your type of arrhythmia you may be treated with medication; cardioversion – which involves using an electrical shock to get your heart back into a normal rhythm; catheter ablation – a keyhole treatment which is used to carefully destroy the diseased tissue in your heart that causes the arrhythmia; a pacemaker or an ICD which acts like a pacemaker with the additional functionality of being able to shock your heart back into a normal rhythm as and when required.

If you believe you may have an arrhythmia do book an appointment with you GP as a matter of urgency.