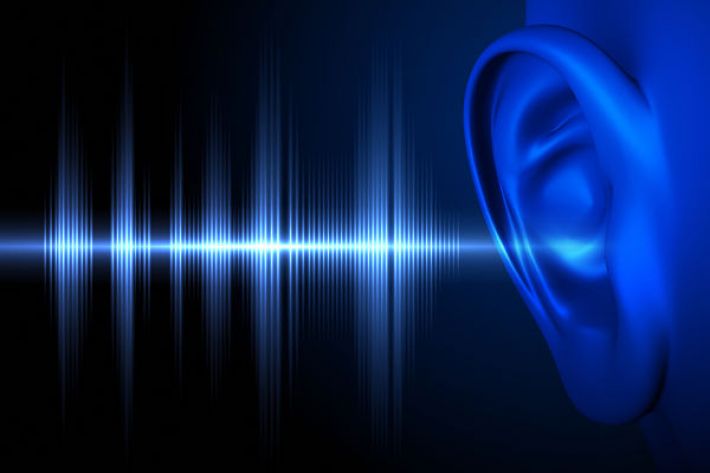 The British Tinnitus Association describes Tinnitus as “the perception of noises in the head and/or ear which have no external source. It derives from the Latin word for ringing and those living with the condition may have to endure a ringing, buzzing, hissing, whistling or other noise. The sensation can be constant or intermittent and it can vary in volume”

Tinnitus can be caused by several things including a viral ear infection or an impact to the head; as a side effect of medication, through stress or as a result from having been exposed to loud noise over long periods.

It is estimated that six million people are living with the condition in the UK and about 30% of people will experience Tinnitus at some point in their lives.  Tinnitus is rarely an indicator of a serious condition and will often settle down of its own accord. Nevertheless it can be debilitating with sufferers talking about

About 7 years ago, at a rather stressful time for me, I noticed that the I was more sensitive to loud noises – sirens going past, train doors bleeping.   A couple of months later I noticed that I had a shrill ringing in my ears.

I initially went to have a hearing test and was advised that I had some hearing loss and should start wearing hearing aids.  That wasn’t something I wanted to do – I wasn’t really aware of hearing loss.  Being a musician in my spare time, I was really worried that my hearing might be impaired.  I took myself off to see an ENT specialist who diagnosed Tinnitus.  I was subsequently referred to a tinnitus therapist.

My sessions with the therapist were helpful.  She explained the mechanism of tinnitus so that I had a better understanding of it and gave me tips on how to manage it.  Being in a quiet place was no longer relaxing for me – I’m better with some quiet background noise.  The therapist recommended an app called Sleep Pillow which has various white noises that you can play.  Initially I used those during the night too which I found really helpful.  I have learned not to ‘seek out’ the noise but to ignore it and that has been helpful too.

I guess the biggest thing for me was my fear that I my hearing would get much worse and how that would affect my work and my music.  Actually, my hearing is exactly the same – I still have tinnitus but I’m not worried about it now and at least I have the personal experience to be able to advise my tinnitus patients about how to manage it.