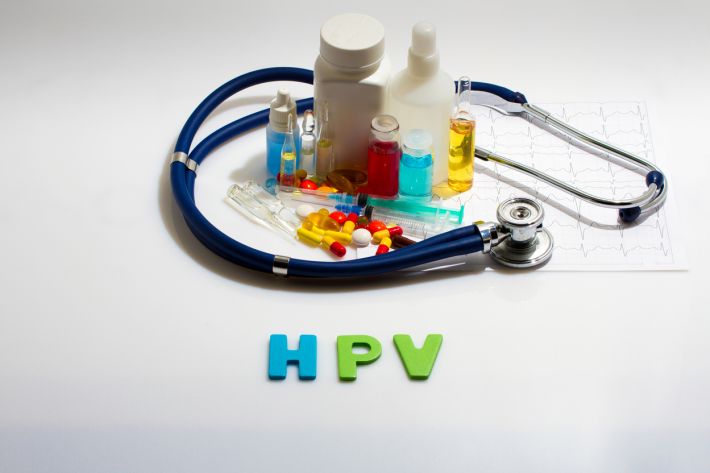 Where these two types of cells meet the area is called the transformation zone and it is in this spot that most cervical cancers begin. Unfortunately this has the fourth highest mortality rate according to the National Cancer Institute.  As it is also the fourth most common cancer in women it is wise to look out for warning signs which include:

There are several things that can raise your risk of getting cervical cancer. These include

However it’s fair to say that survival rates have significantly improved over the last 40 years.  This is mainly down to two things – regular screening and the HPV vaccine.

Popularly described as “the smear test”, cervical screening was introduced in the 1980’s and is said to have led to a 7% decrease in cases year on year. Every women registered with a GP is automatically invited for cervical smearing as follows

It had long been suspected that cervical cancer was somehow a sexually transmitted disease which led to other risk factors including having several sexual partners.

In the 1990’s studies validated this theory with the human papillomavirus (HPV) being identified as the biggest risk.  HPV is actually an umbrella group of over 100 related viruses which can affect different areas of the body including the mouth and throat, anus, lining of the genitals and the skin. This obviously makes it easy to be spread via sexual partners.

Fortunately vaccines have been developed which help prevent the two types of HPV that causes 70% of cervical cancers in the UK - these include Gardasil 9. With your consent, this is now given to girls in school as part of the NHS childhood vaccination programme.

If you have not been part of this and would like to take advantage of the protection a vaccination can offer please get in touch. The vaccine is given in the upper arm and in three doses:

For more information and support regarding cervical cancer I would like to point you in the direction of the UK women’s charity www.jostrust.org.uk

I hope you have found this helpful.