About the Winter Vomiting Bug - Norovirus 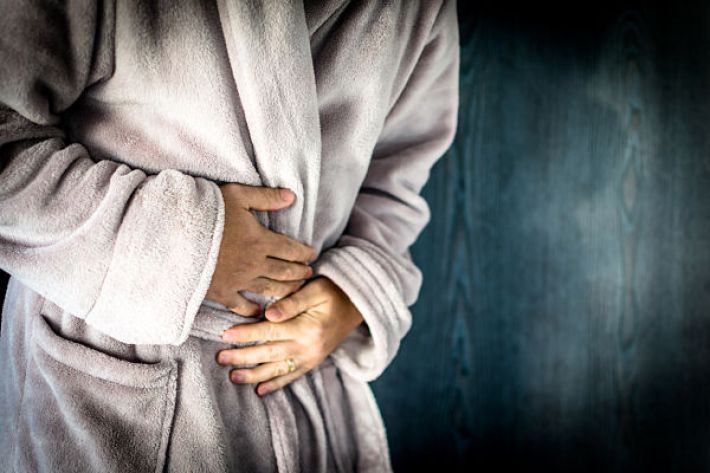 In early September Public Health England announced that the NHS had already seen 55% more cases of Norovirus than during the same time period in the previous five years.

There is concern that Care Homes could be particularly badly affected as there has been a “notable increase” in care settings.

Outbreaks usually appear from November to April, peaking in winter which is why it is also known as the winter vomiting bug.

Thought to be one of the main causes of acute gastroenteritis in the world, Norovirus is one of the most common stomach bugs in the UK.

It is extremely contagious and can be contracted:

The virus can also spread through the air and contaminate surfaces.

Infections frequently occur in environments such as nurseries, schools, care homes, hospitals, and cruise ships, with symptoms typically appearing some 12 to 48 hours after exposure

What are the symptoms?

There is a sudden onset of sickness and diarrhoea – often simultaneously. Sorry to be graphic,  but on a practical note take a bucket in with you to the toilet!

There is often accompanying nausea, stomach pain, and there can be a low-grade fever, muscle pain or headaches. The concern is the onset of dehydration – especially in children, older people, pregnant women, or those who are immunocompromised.

Dehydration symptoms to look out for include

Fortunately, Norovirus symptoms stop after 1 to 3 days in most people but you are still infectious up to 2 days after your last bout of sickness or diarrhoea, so during this time you should stay at home and not prepare food for others.

Can I prevent infection?

It IS highly contagious, and you can get it more than once (but should have some immunity for 2-3 years after a bout) but if you are aware that it is in the family or a work setting you can lower the risk by:

To further prevent dehydration, you should drink plenty of liquids and give children an oral rehydration solution,

As you start to eat stick to a light diet of easily digestible food such as rice, pasta, bread, or soup