Vitamin D and your health 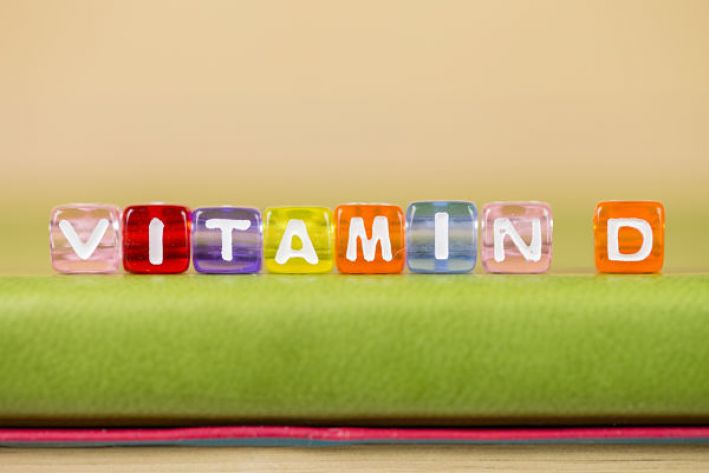 Until the early 2000’s medical experts believed that Vitamin D’s main role was to do with regulating the amount of calcium and phosphate in the body in order to keep our bones, teeth and muscles in good condition.

There then followed several observational studies the conclusions of which leaned towards the beneficial effect of Vitamin D in several other areas including:

However, a US study in December 2018 did a trial called VITAL (Vitamin D and Omega-3 Trial) to see if there were health benefits over and above bone health and decided that there were not.

They ascribed any perceived benefits as probably being down to the demographic of people who are likely to buy and take vitamins who:

Despite this,  there are other areas in which Vitamin D has been shown to be important and this includes respiratory health. An Australian study in Jan 2018 looked at the respiratory function of 5,000 baby boomers and concluded that low levels of vitamin D were “associated with respiratory illnesses such as asthma and bronchitis, and respiratory symptoms common to these conditions including wheezing and chest tightness”

This may be why there have been some reports about Vitamin D reducing the risk of Coronavirus, but according to the NHS website there is currently no evidence that this is the case.

Vitamin D during pregnancy and breastfeeding

Another Australian study in 2019 looked at the importance of maintaining adequate Vitamin D during pregnancy and breastfeeding. They concluded that “ Vitamin D deficiency during pregnancy has been associated with increased risk of pre-eclampsia  and an increased risk of asthma and type 1 diabetes  in the offspring of vitamin D deficient mothers, warranting further research to determine possible underlying mechanisms”

How Much Vitamin D Do You Need?

Adults and children over 12 months need 10 mcg (micrograms) of Vitamin D daily. It is recommended that you don't exceed this dosage as, although rare, excessive Vitamin D can cause nausea and sickness, can make you feel weak and confused and can even cause an irregular heartbeat.

From April to November most people should get all the vitamin D they need from sunlight with the following probable exceptions:

Here are the main food types which contain Vitamin D. If you see the level of Vitamin D expressed in IU (International units) this is equivalent to 0.025 mcg (micrograms)

As you can see most of these give you less than your daily requirement.

In conclusion, Vitamin D IS important to your health.  As to whether you should take a supplement, this is entirely down to your lifestyle, your diet, your health and your demographic.

I hope that helps.